By Dr Frank Yap, M.D. - January 27, 2022
On January 7, 2022, Dr. George Fareed of Brawley and Dr. Brian Tyson of El Centro published Overcoming the Covid Darkness, their story of treating 7,000 Covid patients in the Imperial Valley since April 2020.
What makes their story unique is an early treatment protocol they’ve advocated since the SARS-COV-2 pandemic began and their claim to have a 100 percent survival rate with it. Even when counting their patients who received late treatment (after five-seven days of infection,) of which three died, their protocol still has a death rate 54 times less than the average in Imperial County, according to statistics published in The Desert Review, a weekly newspaper in the Imperial Valley. 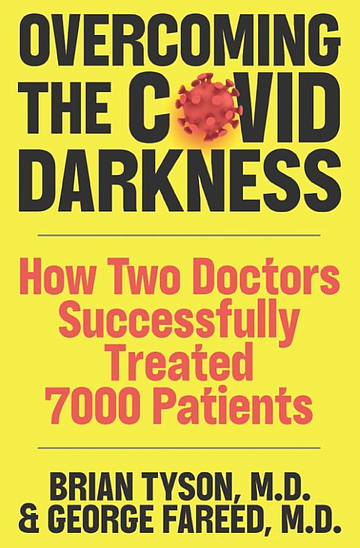 Last year The Desert Review published the doctors’ early treatment plan, which is similar to the I-MASK+ protocol of the “Front Line Covid Critical Care” network of doctors. Aspirin, monoclonal antibodies, and steroids are on their list, as are the controversial drugs Ivermectin and Hydroxychloroquine. They recommend Zinc, Vitamin C and Quercetin as a prophylaxis.
In November 2020 Dr. Fareed testified in a U.S. Senate hearing and said, “The goal is to treat early. Covid patients are difficult to treat when they get very sick… The timing of the drug is when the virus is in a very active maximal replication phase in the upper respiratory tract and our goal is to prevent it from entering the lower respiratory tract and prevent hospitalization.”
In December 2021 Drs. Fareed and Tyson spoke to the Imperial County Board of Supervisors about their protocol. One supervisor said they received pressure to cancel the doctors’ appearance, and another asked why their protocol hasn’t received wide acceptance.

Dr Tyson said, “Dr. Fauci is notorious for discounting treatments that work in favor of things that make money…This conversation is starting to be more widely accepted. Our Global Covid Alliance is having more seminars all over the nation. We’re going to have one here in San Diego in March.”

That alliance of 16,000 physicians and scientists is led by Dr. Robert Malone, who appeared on “The Joe Rogan Experience” podcast #1757 on December 30. Malone told Rogan in the late 1980s he worked at San Diego’s Salk Institute as a UCSD graduate student and there made discoveries that form “the basis of the RNA technology platform that gives rise to these [mRNA Covid] vaccines.”

Malone credited Drs. Fareed and Tyson with saving the lives of thousands of Mexican immigrants and echoed Tyson’s opinion that financial profit is one motive behind the information war against their treatments. “There’s been a half-million excess [Covid] deaths through intentional blockade of early treatment by the U.S. government,” he said.

Dr. Malone and Dr. Tyson have been banned from Twitter. Rogan uploaded a video clip from his podcast to YouTube, in which Dr. Malone diagnosed much of American society and the world with “mass formation psychosis,” one symptom of which is the censorship and destruction of any dissent or counternarrative. YouTube responded by removing the video.
Source: https://www.sandiegoreader.com/news/2022/jan/19/stringers-imperial-county-covid-banned-twitter-you/
brian tyson 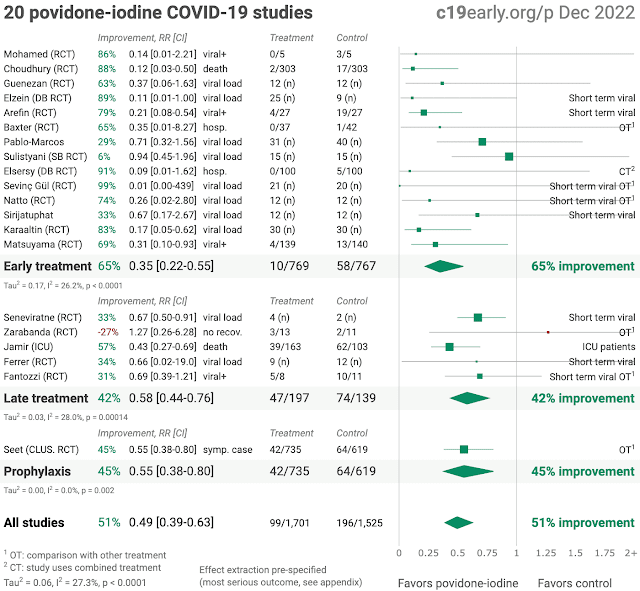 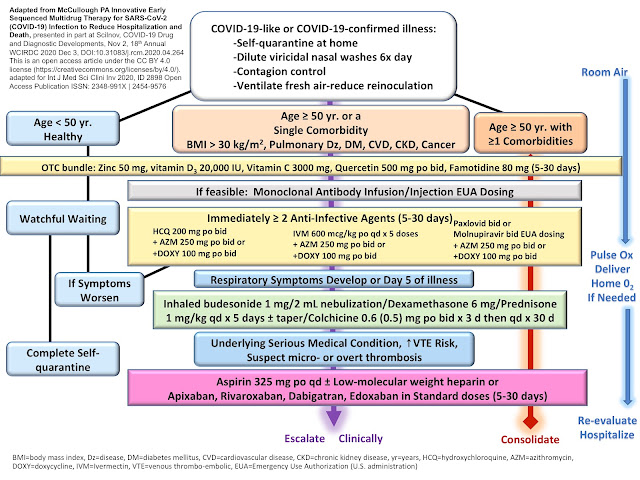