Remdesivir vs Bebtelovimab vs Sotrovimab: Effective against Omicron? 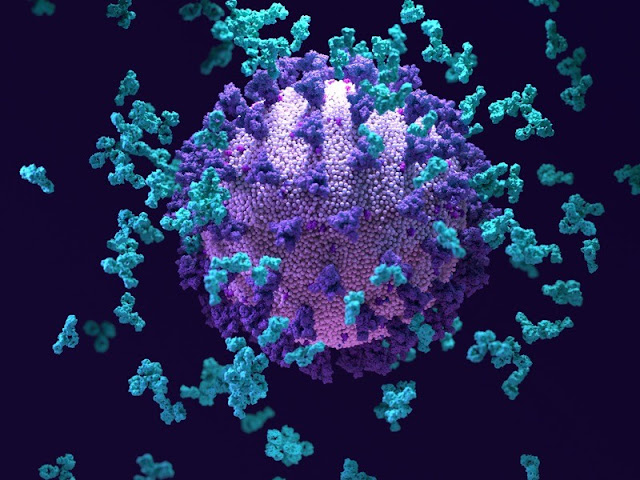 Most people with COVID-19 will experience a mild illness, and they’ll be able to take care of themselves at home. But some—especially those with  underlying health conditions —could benefit from one of several COVID-19 treatments. Some of these are available in pill form and others are given intravenously or by injection—and all of them must be prescribed by a health care provider. In this article, we will do a roundup and cover 3 popular anti-viral treatments i.e. Remdesivir, Bebtelovimab and Sotrovimab. Bebtelovimab (Monoclonal Antibody) Bebtelovimab is an US FDA-authorized investigational monoclonal antibody treatment that was developed by Eli Lilly.  Is bebtelovimab effective against omicron: Data showing bebtelovimab’s efficacy against Omicron and its BA.2 subvariant prompted the FDA to authorize the drug through an EUA. A lab study published in July 2022 ( NEJM ) using the live-virus Focus Reduction Neutralization Testing (FRNT) method revealed that bebtelovimab seems to be the m
Post a Comment
Read more

Most people with COVID-19 will experience a mild illness, and they’ll be able to take care of themselves at home. But some—especially those with underlying health conditions —could benefit from one of several COVID-19 treatments. Some of these are available in pill form and others are given intravenously or by injection—and all of them must be prescribed by a health care provider. In this article, we will do a roundup and cover 2 popular anti-viral treatments i.e. Paxlovid and Monoclonal Antibodies. Paxlovid Paxlovid is Pfizer’s brand name for an antiviral oral medication (in pill form) that combines two generic drugs, nirmatrelvir and ritonavir. It was the first COVID-19 antiviral pill to receive Food and Drug Administration (FDA) emergency use authorization (EUA) in December 2021, and the National Institutes of Health (NIH) has prioritized its use over other treatments for eligible patients. It is meant for people who have a current COVID-19 infection. How to Get Paxlovid Without a M
Post a Comment
Read more 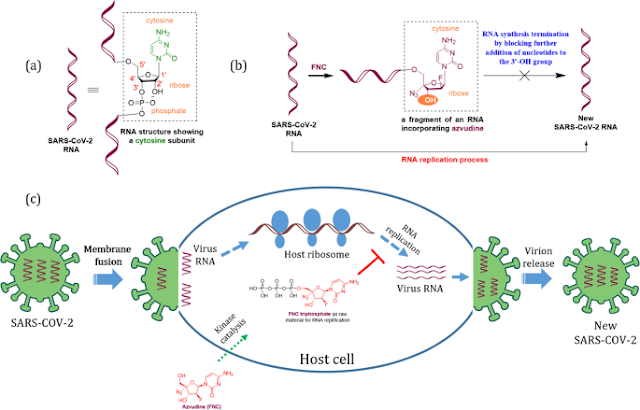 Azvudine is a nucleoside reverse transcriptase inhibitor (NRTI) that acts against HIV, HBV (Hepatitis B virus), and HCV (Hepatitis C virus). NRTIs are one of six classes of antiretroviral drugs used to treat HIV (Human Immunodeficiency Virus). Antiretroviral drugs interfere with the ability of a virus to multiply or reproduce. To treat HIV, NRTIs work by blocking an enzyme HIV needs to make copies of itself. Normally, HIV enters certain cells in the body that are part of the immune system. These cells are called CD4 cells, or T cells. After HIV enters the CD4 cells, the virus begins to copy itself. To do so, it needs to copy its RNA (RiboNucleic Acid) — the virus’s genetic makeup — into DNA (DeoxyRiboNucleic Acid). This process is called reverse transcription and requires an enzyme called reverse transcriptase. NRTIs prevent the virus’s reverse transcriptase from accurately copying its RNA into DNA. Without DNA, HIV can’t make copies of itself. China approves Genuine Biotech's HIV
Post a Comment
Read more

How to Detox Spike Protein After COVID – World Council for Health

Have you had COVID-19 or received a COVID-19 injection? Then you likely have dangerous spike proteins circulating in your body. While spike protein is naturally found in SARS-CoV-2, no matter the variant, it’s also produced in your body when you receive a COVID-19 shot. In its native form in SARS-CoV-2, the spike protein is responsible for the pathologies of the viral infection. In its wild form it’s known to open the blood-brain barrier, cause cell damage (cytotoxicity) and, as Dr. Robert Malone, the inventor of the mRNA and DNA vaccine core platform technology, said in a commentary on News Voice, “is active in manipulating the biology of the cells that coat the inside of your blood vessels—vascular endothelial cells, in part through its interaction with ACE2, which controls contraction in the blood vessels, blood pressure, and other things.” It’s also been revealed that the spike protein on its own is enough to cause inflammation and damage to the vascular system, even independent of
Post a Comment
Read more

The Role of Metabolic Health in Better COVID-19 Outcomes

Return guest Dr. Paul Saladino is a board-certified psychiatrist and also board certified in nutrition. He wrote "The Carnivore Code," which just came out in an updated second edition. In this interview, he discusses the impact metabolic health has on COVID-19 outcomes. He's done a magnificent job explaining the science that supports the natural lifestyle strategies that optimize our immune systems to defeat not only COVID-19, but also most other infectious agents. "The psychiatry was a jump-off point for thinking about how immune function and metabolic health affects mental health," he says. "I quickly realized that everything in the body was connected and I couldn't just focus on the brain without focusing on the rest of the body, and that has led us to where we are today. I think that as we are faced with coronavirus, it's a reminder of the metabolic health and how critical that is. I think so much of the media focus right now is on the next drug
Post a Comment
Read more
More posts