- October 31, 2022
SHANGHAI, Oct 28, 2022 (Reuters) - In what is believed to be a world first, China's commerical capital of Shanghai this week introduced a new type of COVID-19 vaccine that is inhaled rather than administered via injection.

Chinese regulators approved the vaccine, produced by Chinese pharmaceutical firm CanSino Biologics (6185.HK), for use as a booster in September 2022. 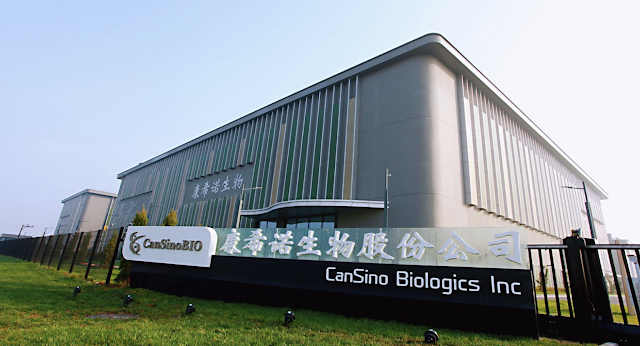 And now the first people are starting to receive the vaccine, which is inhaled via the mouth from a vessel that looks like a take-out coffee cup with a short mouthpiece.
"Our body’s first line of defence is the mucus membrane of our respiratory system, we want that to be directly stimulated to improve immunity and using the inhaled vaccine does that," Dr Zhao Hui, chief medical officer at Shanghai United Family Hospital Pudong, told Reuters. 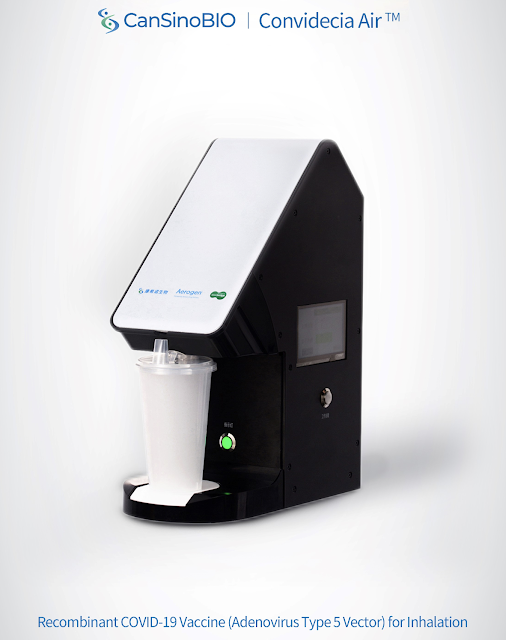 His hospital is among those administering the new vaccine, which will be used as well as regular injected shots.

Commenting on what he said was a first use of the technology, Erwin Loh, chief medical officer at St Vincents Health Australia, said the advent of inhaled vaccines was important not only because of their potential to guard against infection, but also because they could lessen vaccine hesitancy.

"There is a large proportion of people who are resistant to take the vaccine because they have a needle phobia. They may not articulate it, but that's what in their mind," he said.

Increasing the uptake in vaccinations is vital for China, which remains a global outlier as it sticks to its "zero-COVID" policy, aiming to eliminate community outbreaks of the virus.

Shanghai, which reported no new domestically transmitted symptomatic coronavirus cases for Oct. 27 and 11 local asymptomatic cases, is still subject to targeted lockdowns impacting residential buildings and businesses in the city.

The Shanghai government's WeChat account, in announcing the inhalable vaccine rollout this week, said that 23 million of the city's 26 million residents had been fully vaccinated against COVID, and more than 12 million had received booster shots.

According to official Chinese government data, more than 90% of its population has been vaccinated. The country has relied on domestically produced, inactivated shots and has yet to import, or introduce its own version, of an mRNA vaccine. The inhable vaccine is an aerosol version of an inactive shot.

Loh is hopeful that results from Shanghai's foray into inhaled vaccines will encourage other countries to follow suit.

"I think inhaled vaccines for respiratory illness like COVID-19 will be the future," he said.
Reporting by Casey Hall; Editing by Alison Williams 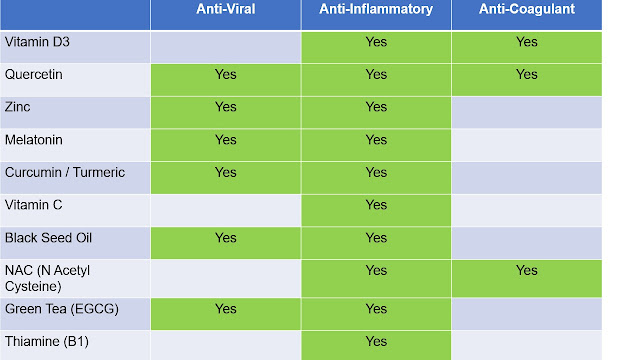