Finesteride vs Dutasteride vs Proxalutamide: What are the Differences?

Hormone drugs that reduce androgen levels may help disarm the coronavirus spike protein used to infect cells and stop the progression of severe COVID-19 disease, suggests a preclinical study from researchers in the Abramson Cancer Center at the University of Pennsylvania and published online in Cell Press’s iScience.

Researchers show how two receptors—known as ACE2 and TMPRSS2—are regulated by the androgen hormone and used by SARS-CoV-2 to gain entry into host cells.

Transmembrane serine protease 2 (TMPRSS2) is a cell surface protein primarily expressed by endothelial cells across the respiratory and digestive tracts.
Blocking the receptors with the clinically proven inhibitors and other anti-androgen therapies prevented viral entry and replication as showed in lab studies.

The findings provide more insight into the molecular mechanisms of the virus but also support the use of anti-androgen therapies to treat COVID-19 infections, which are currently being investigated in clinical trials and have produced promising results. They also support data showing increased mortality and severity of disease among men compared to women, who have much lower levels of androgen.

“We provide the first evidence that not only TMPRSS2, which is known to be regulated by androgen, but ACE2 can also be directly regulated by this hormone,” said senior author Irfan A. Asangani, PhD, an assistant professor of Cancer Biology in the Perelman School of Medicine at the University of Pennsylvania. “We also show that the SARS-CoV-2 spike relies on these two receptors to impale and enter cells, and that they can be blocked with existing drugs. That’s important because if you stop viral entry, you reduce the viral load and disease progression.”

Camostat
Camostat is a drug approved for use in Japan to treat pancreatitis that inhibits TMPRSS2. Other anti-androgen therapies, including androgen deprivation therapy used to treat prostate cancer, serve similar functions.

Researchers performed experiments with a pseudotype SARS-CoV-2, which carries the spike proteins of the virus but not its genome.

In mice with significantly reduced androgen levels and cells treated with anti-androgen treatments, the researchers found little to no expression of TMPRSS2 and ACE2, suggesting both are regulated by the hormone. They also observed how inhibiting TMPRSS2 with Camostat blocked priming of the spike for entry into cells. That drug, as well as enzalutamide, an anti-androgen therapy used to treat prostate cancer, also blocked the virus’ entry into lung and prostate cells. Combining these therapies, they found, significantly reduced virus entry into cells.

“Together, our data provide a strong rationale for clinical evaluations of TMPRSS2 inhibitors, androgen-deprivation therapy / androgen receptor antagonists alone or in combination with antiviral drugs as early as clinically possible to prevent COVID-19 progression,” the authors wrote.

Next, Asangani and his colleagues will partner with Susan R. Weiss, PhD, a professor of Microbiology and co-director of the Penn Center for Research on Coronaviruses and Other Emerging Pathogens, to investigate the findings further using live SARS-CoV-2, as well as anti-androgen therapies’ ability to block different variants of the virus, which continue to emerge and are often differentiated by their spike proteins.

Proxalutamide is a non-steroidal anti-androgen — specifically, a selective high-affinity silent antagonist of the androgen receptor — that is under development for the potential treatment of COVID-19 by Kintor Pharmaceutical Limited (HKEX.9939).
In June 2021, researchers from Brazil published results of 645 hospitalized patients in a clinical trial investigating proxalutamide, a new anti-androgen therapy, for the treatment of COVID-19. The drug reduced mortality risk by 77.7 percent over 28 days.
Proxalutamide does not have regulatory approvals and is not available for sale in most countries. However, Kintor Pharmaceuticals has announced that proxalutamide has been granted an emergency use authorization for COVID-19 in Paraguay.
One of the study's authors, Brown University dermatology professor Carlos Wambier, dismissed its critics and called its results "very encouraging."

As of December, 2021 there have been 3 published studies of proxalutamide against COVID-19. For the list of studies, check out c19proxalutamide.com.

Finasteride, sold under the brand names Proscar and Propecia among others, is a medication commonly used to treat hair loss and benign prostatic hyperplasia in men. It can also be used to treat excessive hair growth in women and as a part of hormone therapy for transgender women.
Dutasteride, sold under the brand name Avodart among others, is a medication commonly used to treat the symptoms of an enlarged prostate.
Both finasteride and dutasteride are part of the FLCCC I-MASK+ early treatment protocol.
According to the protocol, both anti-androgens, including spironolactone are recommended as 2nd line treatment agents for COVID-19:
Please refer to figure 1 above, in order to understand the summary action of each drug.
Bromhexine
Bromhexine is used in a condition where there is a lot of thick phlegm in the airways.

Bromhexine in an over the counter medication that is used to treat chest congestion and chesty cough. It belongs to a group of medications called mucolytics, which work by breaking mucus or thick phlegm down so that it is easier to cough out.

This medication comes in a tablet and a liquid form. The tablets are usually taken 3 times per day, with plenty of liquid and after meals.

Bromhexine liquid can be given 2 to 4 times per day.

Alert: Possible side effects of bromhexine include nausea, rash, vomiting, diarrhea, and pain in the upper part of the stomach. There is concern over the number of allergic reactions, including anaphylaxis, with the use of ambroxol (to which bromhexine is metabolised).
As of September, 2021 there have been 5 published studies of bromhexine against COVID-19. For the list of studies and details, check out c19bromhexine.com.
Bromhexine is not available in the United States. 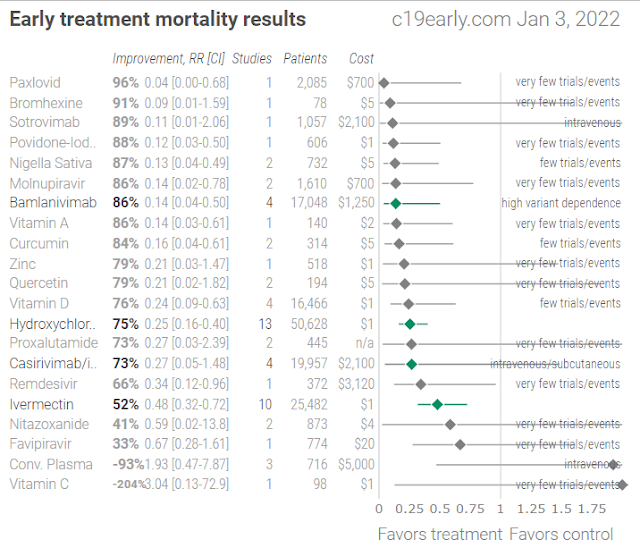 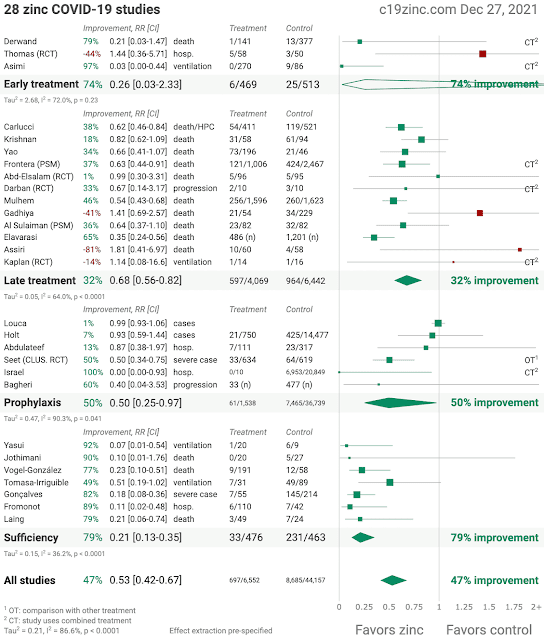